What kind of the behavior does Aurora’s power button have? 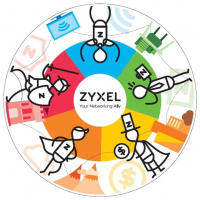 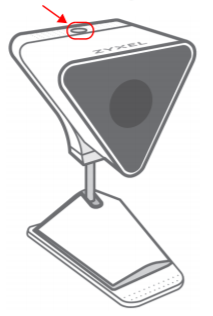 1. When the Aurora camera is on

Note: The Aurora camera turns on automatically when it is connected to appropriate power source.